Nashville, Tennessee’s capital, is located on the Cumberland River at the state’s center of the Parthenon. It’s a joy to explore on foot.

It’s sometimes called the “Athens of the South” because of its importance as a learning center. The city has numerous universities and schools

The Hermitage Hotel, one of Nashville’s top hotels for almost a century, is rich in history. Six presidents, including John F. Kennedy and Franklin D. Roosevelt and celebrities such as Bette Davis, Greta Garbo, and criminal Al Capone, have stayed there. With its gorgeous Italian marble, stained glass ceiling, and Russian walnut paneling, the foyer exudes old-school elegance, while the guest rooms have been renovated to match 21st-century wants for the finer things.

One of Nashville’s best restaurants, the Capital Grille, is located on the lower floor. Believe it or not, one of the big draws to the building is a men’s bathroom, a restored Art Deco masterpiece so impressive, it compels women to sneak in and take a peek.

This is a spot for Nashville visitors who don’t mind a little less of the “Music City” ambiance. The Hutton, one of the city’s newest hotels, exudes a sense of style that reflects the city’s global nature. The modern design incorporates environmentally friendly elements such as bamboo flooring and furnishings and a hybrid automobile that transports guests to local sites.

The hotel’s 1808 Grille, which serves New American food, has quickly become one of the area’s newest hotspots. One thing to keep in mind: several of the suites include in-room gym equipment if you want to burn a few more calories at dinner.

This vast resort has been a must-see Music City landmark and the prime destination for 35 years, with over 2,800 rooms and 600,000 square feet of convention space. There are hundreds of venues and activities to keep you entertained, including a 27,000-square-foot European-inspired spa, a tour of the Cumberland River aboard the 300-foot riverboat General Jackson, and the Grand Ole Opry is directly next door. Despite its location five miles outside of Nashville, the resort offers a variety of transportation choices to allow you to visit the city’s attractions

The newly opened Hotel Indigo–Downtown is another choice for travelers wishing to experience the hustle and bustle of Music City. It opened in 2010 after the merger of two buildings constructed before the Great Depression to form a mixed-use area with 97 hotel rooms, 18 apartments, and six levels of office space. While the hotel’s outside pays homage to Nashville’s early history, the interior offers a view into the city’s future, thanks to a recent room refurbishment that gives it a trendy, contemporary atmosphere.

The downtown Nashville attractions are within walking distance, which is a great benefit. Printer’s Alley, a historic entertainment district where Chet Atkins, Waylon Jennings, Hank Williams, and Dottie West previously performed, is located just around the corner. 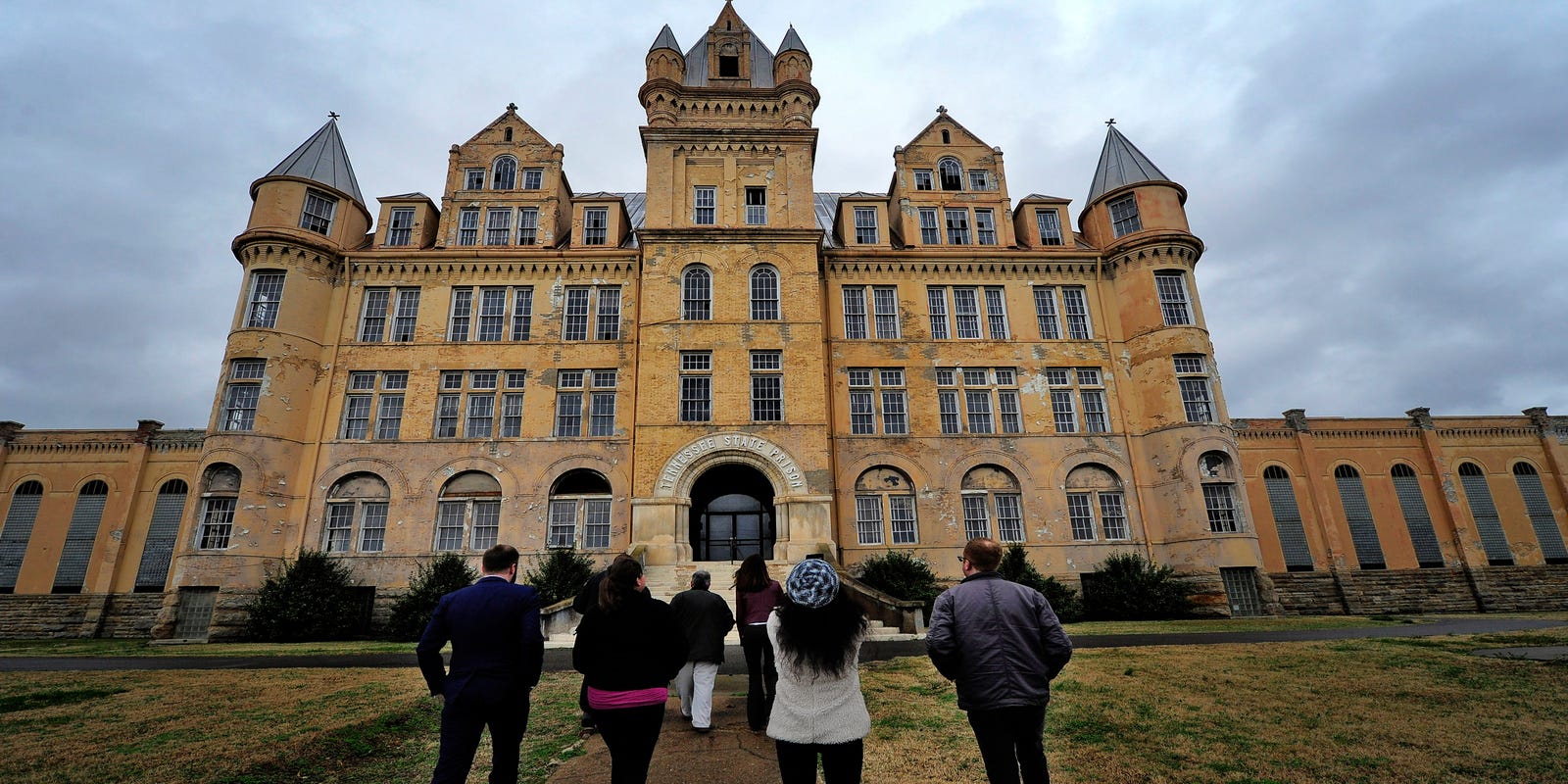 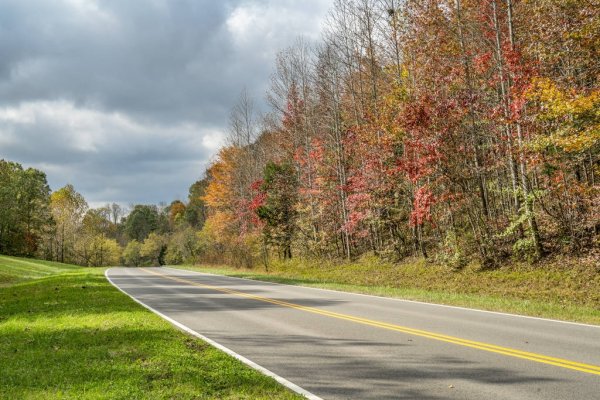