The Most Expensive Private Jets That You Didn’t Know About 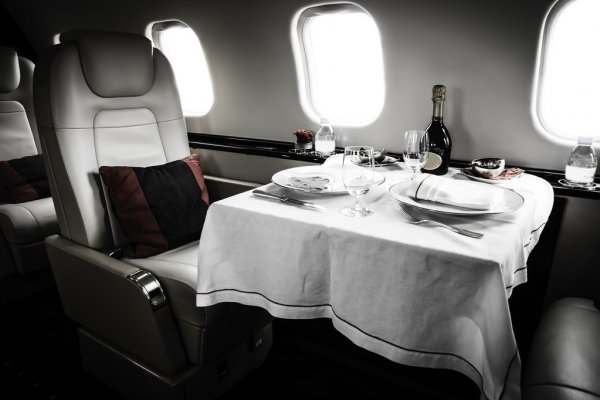 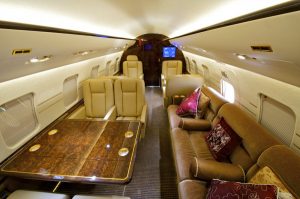 Prince Al-Waleed bin Talal owns the most expensive private jet on our list, as well as the most exclusive plane. The most costly commercial aircraft this year is an Airbus A380, which costs around $400 million. The prince’s opulent personalization will push the price up to over $500 million. So, if you think the Prince’s 747 (4th on our list) is impressive, wait till you hear about the so-called “Flying Palace” that the new Airbus A380 will house. The jet, which is slated to be delivered this year, is believed to include a performance hall, a Turkish bath, a Rolls-Royce garage, and even a prayer room with electrical mats that rotate to face Mecca automatically.

The richest individual in Russia, millionaire Alisher Ashmanov, owns this airplane. Aside from the magnificent and expensive outside paintwork, the jet is known as the “Bourkhan,” after Alisher Ashmanov’s father. It is Russia’s largest private plane, surpassing President Vladimir Putin’s Ilyushin Il-96. The jet was originally priced at $238 million, but according to Bloomberg.com, the ultimate cost is expected to range between $350 and $500 million, depending on the interior decorating and technology used.

The Sultan of Brunei, one of the world’s wealthiest rulers, owns the other 747 on our list. The plane was originally valued at roughly $100 million, and the Sultan has spent an additional $100 million on refurbishing its cabin, which screams luxury with gold accents throughout. The living room, bedroom, and bathroom are all furnished with gold and crystal, with solid gold washbasins.

Prince Al-Waleed bin Talal of Saudi Arabia owns this 747, which was initially designed to seat more than 400 people. The Saudi prince purchased this plane in 2003 and had it tailored to his specifications. While traveling, the prince will most likely be reminded of his home castle by two opulent bedrooms, a dining table for 14 people, and a throne in the center of the plane. There are 11 flight attendants onboard to ensure the prince’s safety.

The Russian billionaire and owner of Chelsea football club, Roman Abramovich, owns this 767-33A/ER, also known as the “Bandit” due to its cockpit paint detail. The plane, which was designed to carry up to 300 passengers, could easily transport an entire squad from game to game. The plane’s interior is said to be outfitted with chestnut and ornamented with gold, and it has a great paint job on the outside. It is also believed to have a dining area for 30 people as well as an anti-missile system for further security. Advantages of Flying with a Private Jet Charter What Private Jet Amenities Can You Expect? 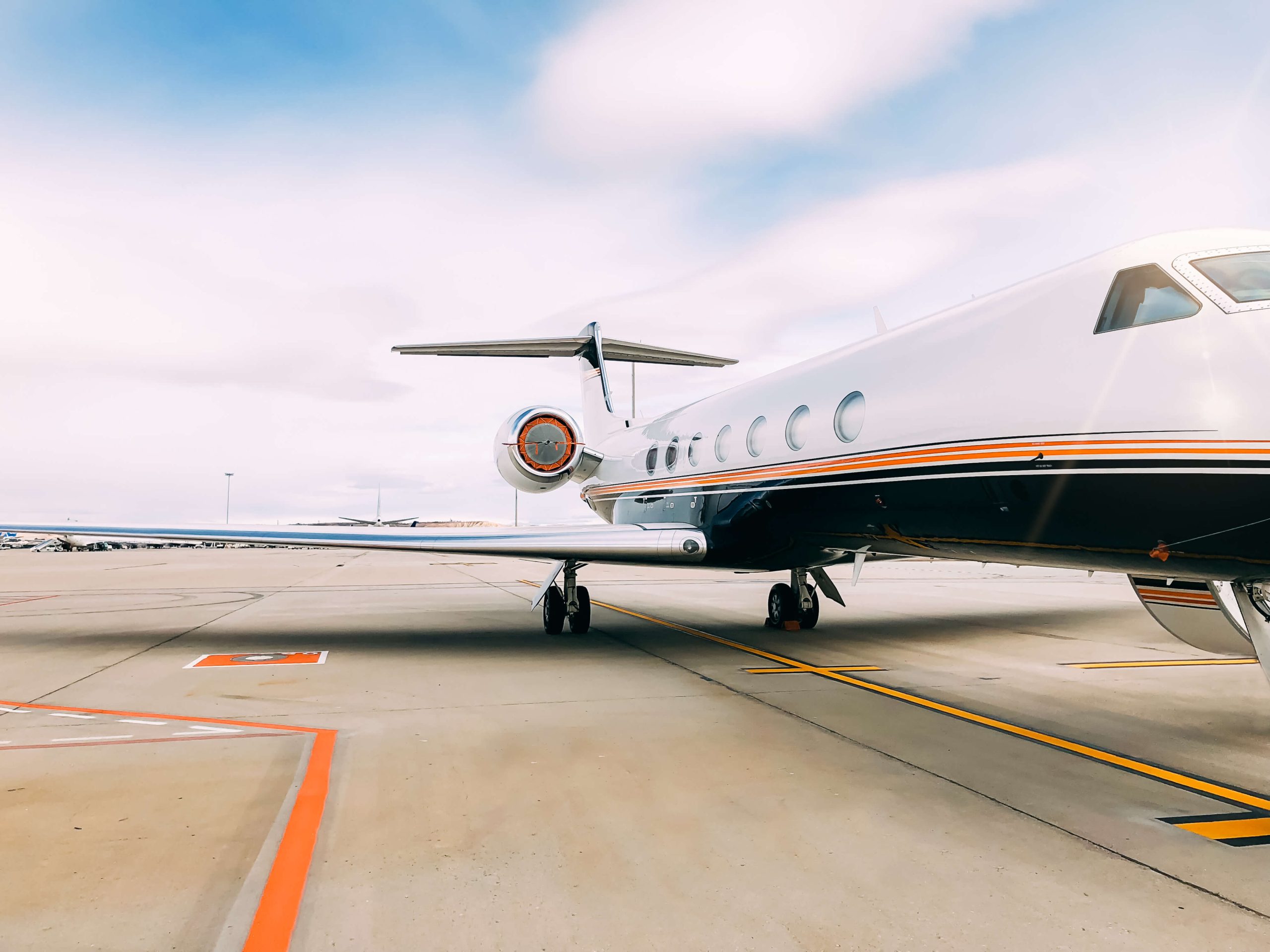 How to Find the Best Private Jet Charter Broker

How much does it cost to buy a jet 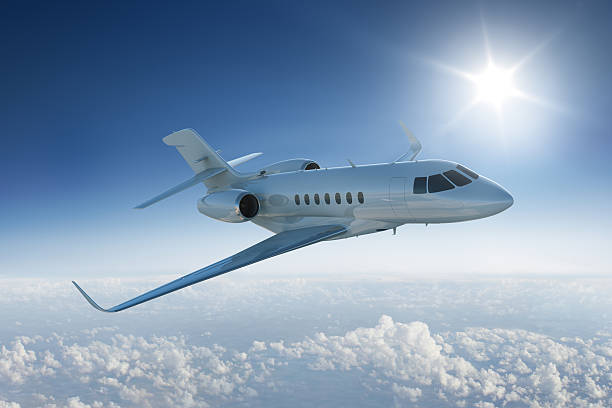